Welcomes You To The Ultimate Country Experience

We are a country music record label located in the midwest of the country residing in Minnesota. Country music has had much success with the credit owed mostly to the country music capitol of the world, Nashville TN. There have been many country music super stars that have risen from all parts of our great American land shedding light on the genre and making it known as one that is supported all over the country.

Minnesota is a state that is made up of mostly rural areas where country music concerts are guaranteed to sell out with the much support from the country music fans of Minnesota. This proven fanbase has fueled the start to our Minnesota country music record label! Country Nation Records is here to stay and to give the people in the entire midwest a voice in the major country music scene.

WHY LISTEN TO COUNTRY MUSIC?

Country music has been an American value since the beginning of its genre. Country music focuses on the pride and love for our great country which makes people feel proud to be American when hearing the music. If there is one music that voices sincere values and life lessons, its Country! Venues of 50 thousand plus people are no stranger to seeing a full sold out show where country music fans all come together to celebrate our great country and of course, to party.

If you are looking for great music, look no further. Country music comes in a variety of styles like country-rock, country-love, country-western, and even country-pop. Country music has even gone as far as crossing country and hip hop to only become a majorly successful venture. Country music is bound to have something that everybody likes, your favorite song right now might even be considered part of the country genre!

Our record label has recently signed 2 new music artist, both from our home state of Minnesota where our record label head quarters is located. Our fist signed artist was Jake Luke, a farm boy from southern Minnesota who loves writting a type of country rock music with deep southern blues roots. His album, "Jake the Luke" is a very much anticipated album with much excitement being stirred in the Minnesota region. Our other artist is Tom Speed who is a country city boy from the Twin Cities here in Minnesota. He is a big city cat from southern ties who focuses his music on modern day country-pop. 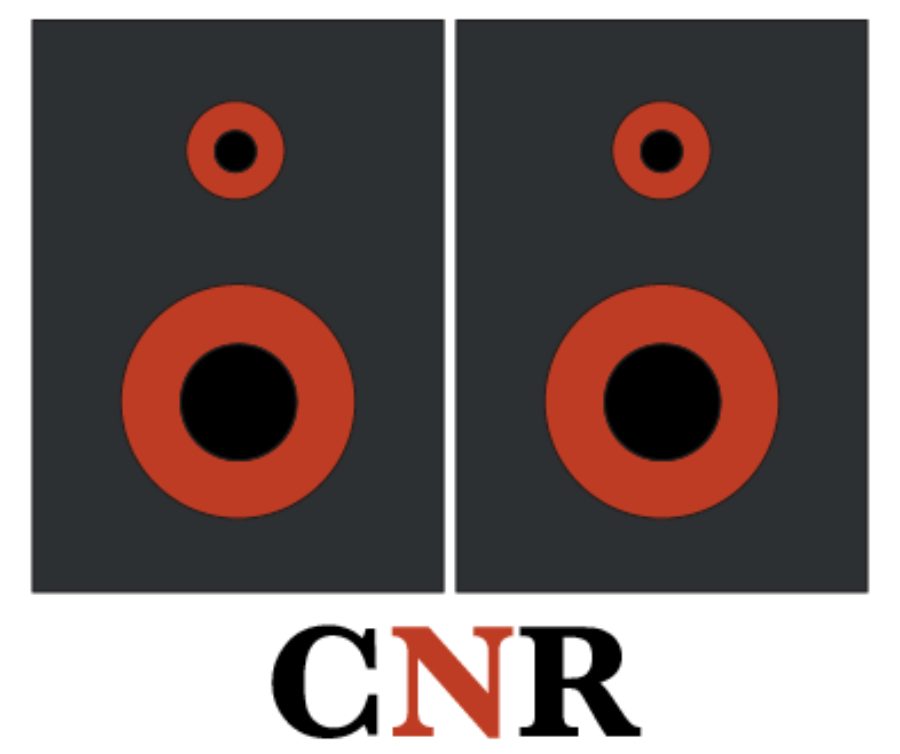